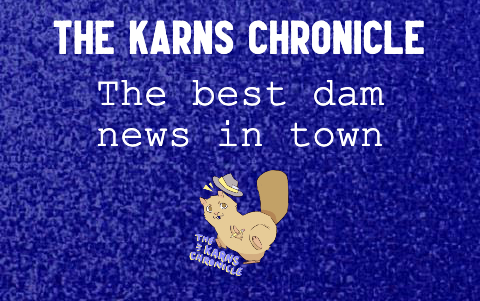 Thanksgiving: A History More Complex Than One Might Think 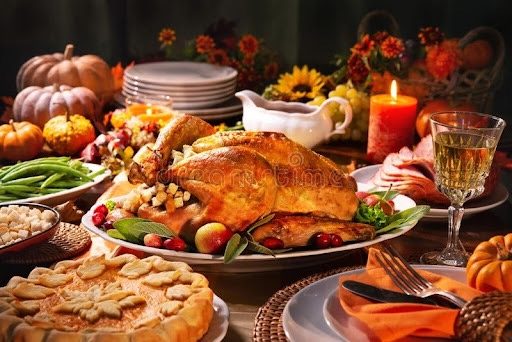 This year, millions of Americans will sit down to Thanksgiving dinner, but how many know the history behind the holiday?

Thanksgiving is a time for families to feast together and share their blessings, a national holiday that happens on the third Thursday in November. Many learn the history of Thanksgiving in elementary school. The Pilgrims and Native Americans declared a truce on their sometimes hostile interactions to have a feast together in Plymouth, Mass., during the 1621 year. It is hard to pinpoint the exact time that Thanksgiving became Thanksgiving.

If it is the feast with people for religious or seasonal reasons then it started around Mesopotamia with their festivals for a successful harvest or for the Gods. If Thanksgiving is about the relationship between old and new world eating together then Spanish Conquistadors and the Seloy Tribe in 1565 were breaking bread and passing salted pork, garbanzo beans, and holding a Catholic Mass. If it is just Native Americans and Europeans settlers, the Berkeley Hundred in Virginia back in 1619 had Plymouth beat.

In fact, the feast in Plymouth was not called Thanksgiving until 1803. New Englanders call it that since Plymouth feasts look similar to their version of Thanksgiving. The holiday wasn’t even made official until Abraham Lincoln declared it in 1863 as a thank you for Civil War victories in Vicksburg, Miss. and Gettysburg, Pa.

As history moves on the real story gets lost to the winds and time. There are many myths that one learns in school. One misconception is that the pilgrims invited the Wampanoag tribe, which is simply not true. Historians do not know how they ate together. Another is that the Wampanoag tribe helps them out of good will or pity, but the tribe helps the settlers to gain an alliance. The Wampanoag tribe members were dying off in an epidemic disease, and Ousamequin, their leader at the time, would help the settlers survive as long as the colonists fought off other tribes in the area.

Thanksgiving in present time is about food, family, and blessings. Families have put their spin on the holiday.  When asked what are some of their Thanksgiving traditions, these were their responses.

Most said that they just eat and spend time with family or watch the Macy’s Thanksgiving Parade, but here are a few in depth answers.

Caden Ashton, a junior, said, “ So it depends on the Thanksgiving we are having if it is family Thanksgiving or if we have some family friends over. Dad cuts the turkey then does his turkey gobble and it’s traditional that he does it. That’s the only day he eats meat as he is a vegetarian, so he ends up eating half of the entire turkey. After that we watch the Macy’s Thanksgiving parade and the dog show.”

Bindi Dawson, a senior, said, “ My favorite tradition I have with my family would be going over to my nana’s house and having a big fest together while we watch the dog show happening, but at my other grandparents’ house, which we go immediately after, we like to make sausage balls and watch the Thanksgiving parade.”

Amber Anderson, a former Karns student, said, “ My family used to have a glow in the dark easter egg hunts in the house at night because forget normal traditions. Plus we lived out in the middle of nowhere at the time. It was the best!”

Even when the truth fades, tradition is there and continues to morph for everyone to enjoy in their own way.