Superstitions, Where Did They Come From and Where Will They Go? 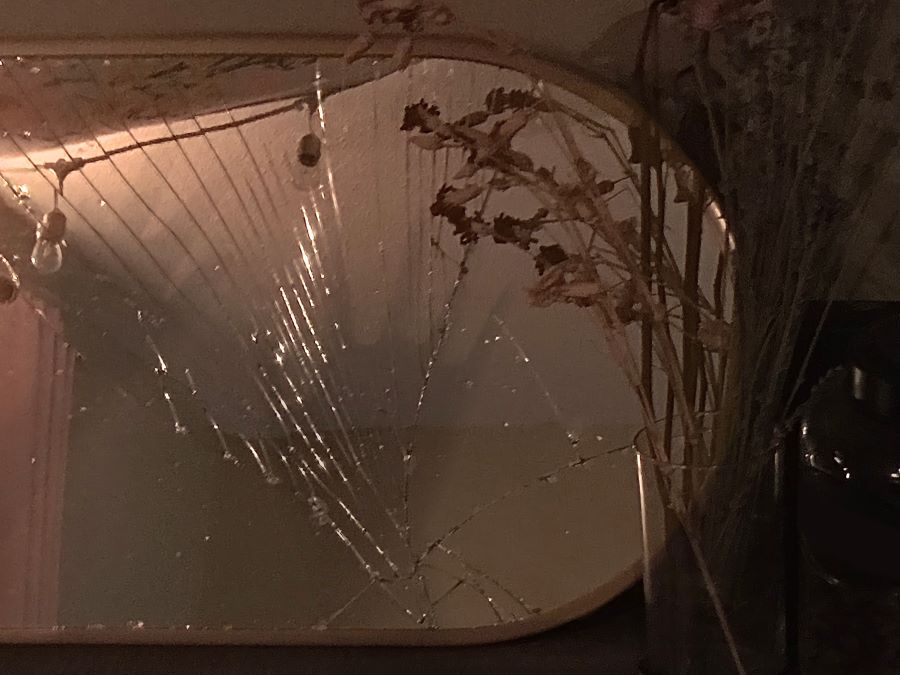 Broken mirrors, opening an umbrella indoors, walking under ladders, black cats, the number 13, are all held in common regard as bad luck, but what are the origins of these superstitions and what did they mean to the founders years ago?

In a world of uncertainty, for many, superstitions serve as a sort of comfort blanket to hide under and soothe one’s worries. As long as whatever certain superstition is not present, everyone should be safe. No ill will or 7 year long bad luck has been cast, and all is well. But where did these superstitions come from exactly? They all have their roots in history, no matter how odd or nonsensical they may seem.

Walking under a ladder, for example, has amassed a triad of historical context. Initially, the superstition found roots in Ancient Egypt, due to its resemblance to a pyramid when leaning against a wall. Unwilling to desecrate the symbol by walking under a ladder, and thus passing through the pyramid, the superstition was born. It stuck and eventually evolved to have two other meanings as well: misfortune as the ladder that leaned against the crucifix, and the ladder criminals walked under at the gallows.

Most other superstitions are rooted culturally or religiously as well, often both. The superstition of breaking a mirror originates in Ancient Rome, who piggybacked on the Grecian belief of scrying and divination using mirrors. They believed that life worked in seven year cycles and that by breaking a mirror, and thus distorting the image of the breaker, the next or current seven year cycle would be filled with illness and misfortune.

The number thirteen is a great example of religious influences as well. Finding its origins in Norse mythology, the unluckiness of the number thirteen begins in a myth about a dinner party in which there was a magnificent gathering of twelve Gods in Valhalla having a dinner party. However, Loki crashed the dinner party, bringing strife and evil with him. Bringing the number of guests to thirteen. The superstition grew from there within Scandinavian culture and soon spread throughout Europe.

Magical or spiritual elements, whether it be divination or something else, play a major role in many old superstitions, and it’s easy to see why with the long and present history of discrimination towards magical activity. The distrust and wariness of black cats grew there, given that black cats were often thought to be the familiars of witches and bringers of evil. This superstition only grew when King Charles I was arrested for high treason the day after his beloved black cat passed away. Following the death of his pet, the king was quoted as saying that his luck had gone with it. After these events, the superstition was cemented throughout Europe and, unfortunately, remains strong today. However, while some superstitions are grounded in religious or cultural sentiment, judgement, or historical events, some were born out of simple realistic concern.

Whatever the reason, most superstitions simply provide a sense of comfort for people who believe in them. A glimpse of knowledge in the vast unknown, with the majority of superstitions being completely harmless. And really, in the world we live in today, what harm is a pinch of salt over the shoulder going to bring? So long as it serves its purpose of stabilizing someone’s existence by just that much more.